As for (chess) tournaments with swiss system, many computer programs are paid.
That’s why I decided to create a free program.

If you like the program, you can also help:
The VinczeSwiss program is designed for easy adding of other languages. Language files are located in the Language subdirectory.
For example, if some Swede make translation of content of file english.txt into Swedish, then the program VinczeSwiss will communicate with users also in Swedish.
If this Swede sends me the above Swedish translation (like swedish.txt), that translation will be part of the next build of VinczeSwiss program.
Translation rules: It should be translated by native speaker of the language. He/She should be a chess player with knowledge of chess terminology.
Will you help? 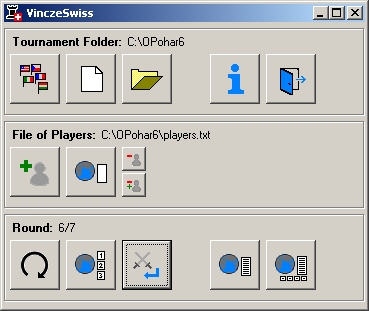 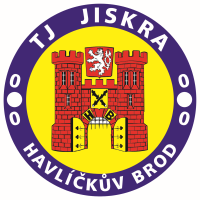 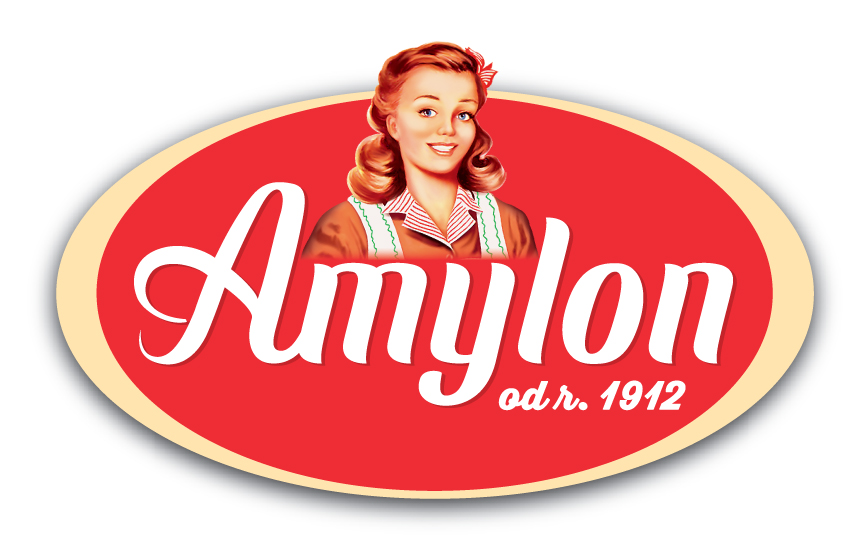 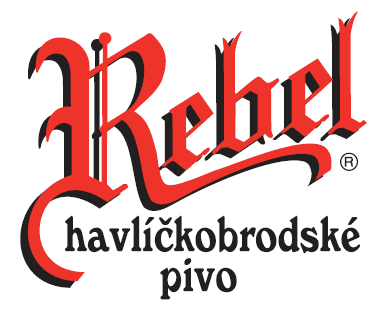